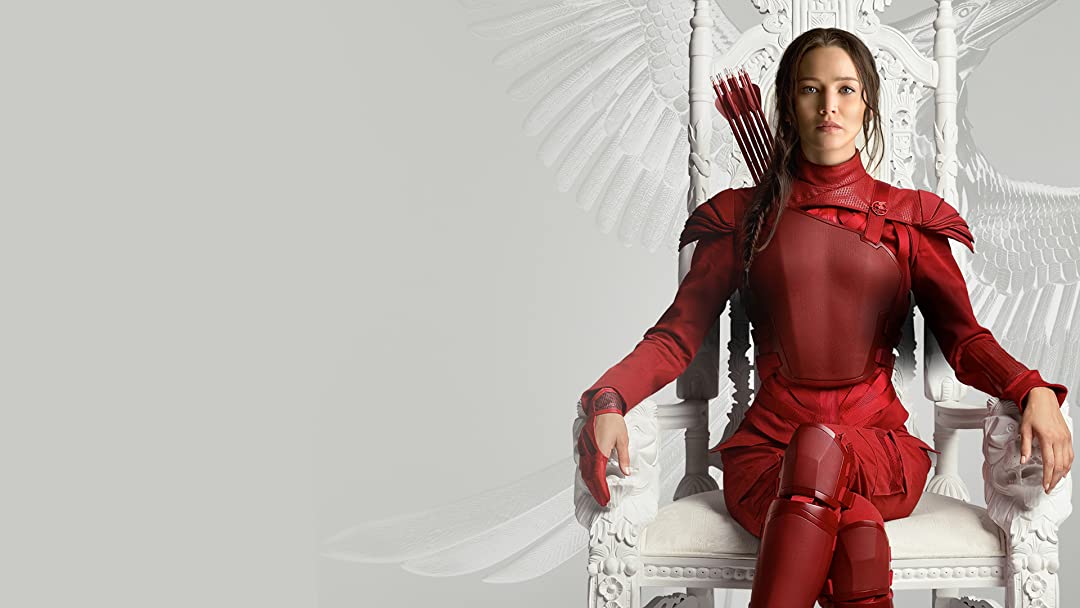 The Hunger Games prequel film The Ballad of Songbirds and Snakes will be released in theaters on November 17, 2023, adding to the already 3 billion dollar franchise.

The odds were ever in the favor of those that attended Cinecon when Lionsgate announced that the prequel is finally getting a movie and attendees were shown a teaser. “You’re invited to return to the Games,” as ice thawed in the background of a wintry scene, revealing a bird and a snake. “In 2023, the world will discover who is a songbird and who is a snake.”

Based on Suzanne Collins' book of the same name, will "focus on Coriolanus Snow at age 18, years before he would become the tyrannical President of Panem." The cast is being kept under lock and key but some familiar faces are returning to make the film.

Francis Lawrence, who directed Catching Fire and Mockingjay Part 1 & 2, will return to direct this new film. It will be produced by Nina Jacobson, Brad Simpson, and Lawrence.

The Hunger Games author Suzanne Collins, Michael Arndt, the Oscar-winning screenwriter of Little Miss Sunshine and one of the writers of Catching Fire; and Michael Lesslie will serve as the film's scribes. The cast has been kept a complete mystery so keep an eye out for those announcements!

Lionsgate released a synopsis for the film as well, “In this return to The Hunger Games, years before he would become the tyrannical President of Panem, 18-year-old Coriolanus Snow sees a chance for a change in fortunes when he is chosen to be a mentor to Lucy Gray Baird, the girl tribute from impoverished District 12.” 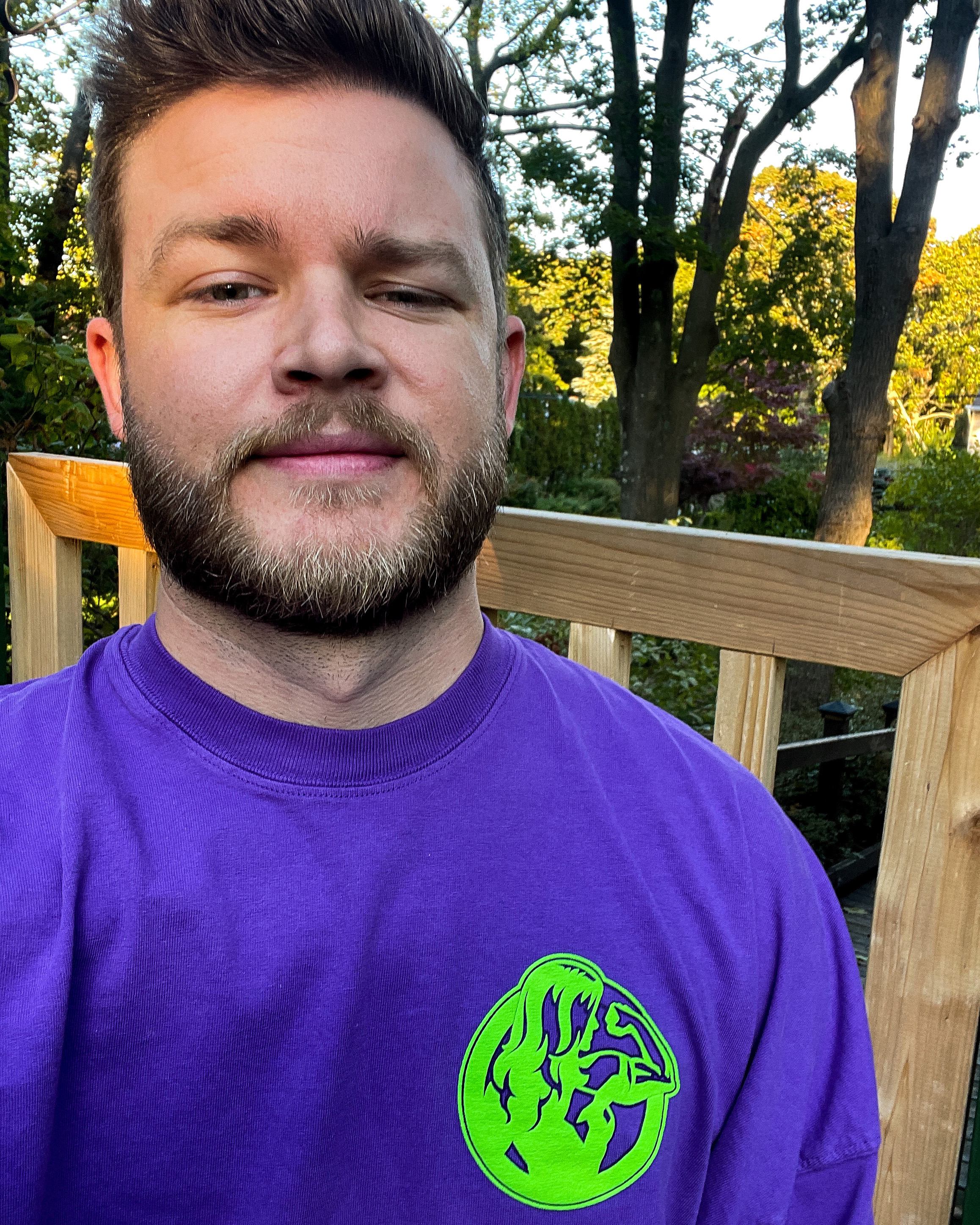