The Falcon And The Winter Soldier Easter Eggs From Episode 5 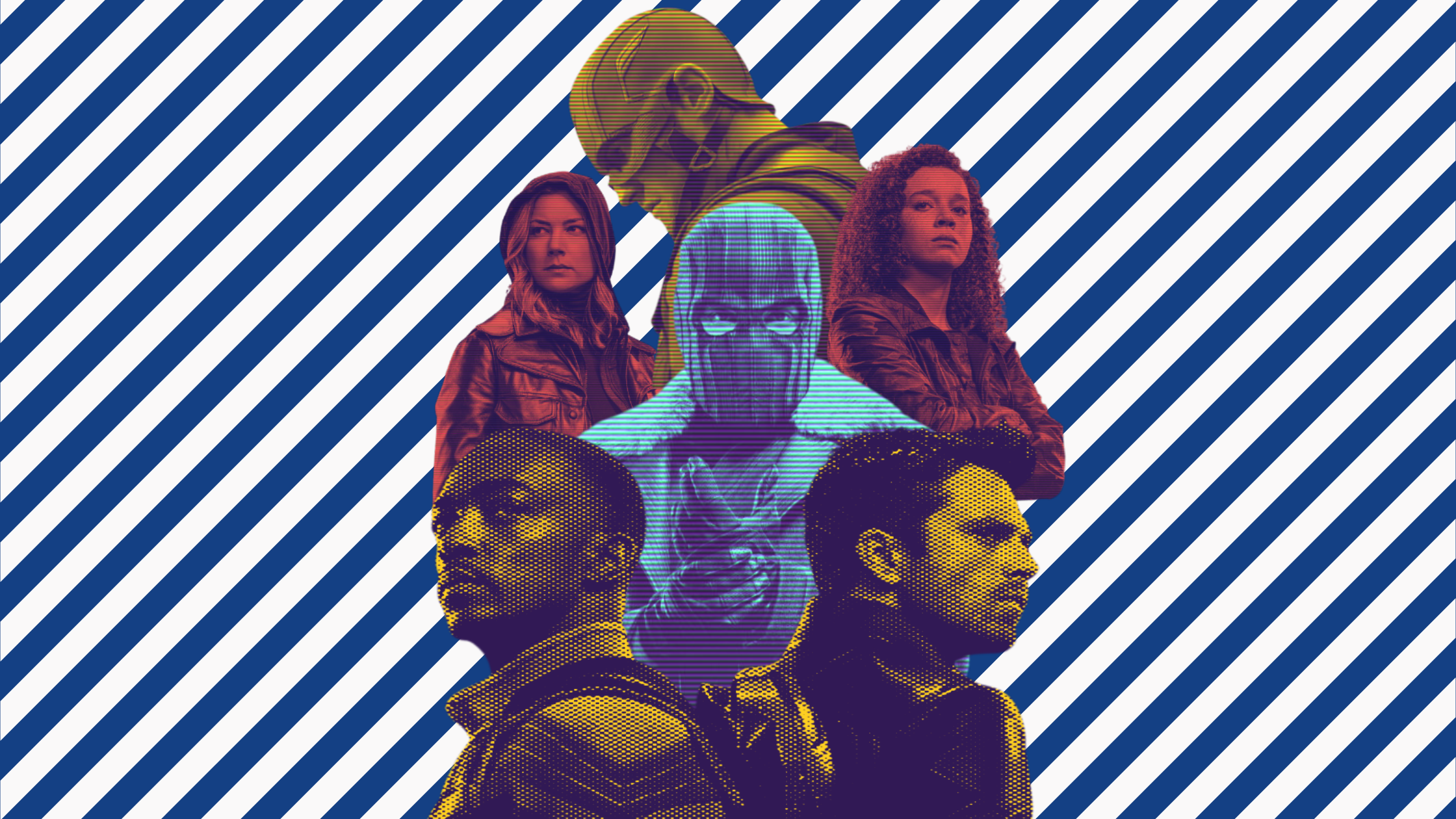 Brace yourself! Here are all the Easter eggs and neat details we spotted in the fifth episode, Truth!

🚨Warning: Spoilers ahead for Episode 5 of The Falcon and the Winter Soldier on Disney+!🚨 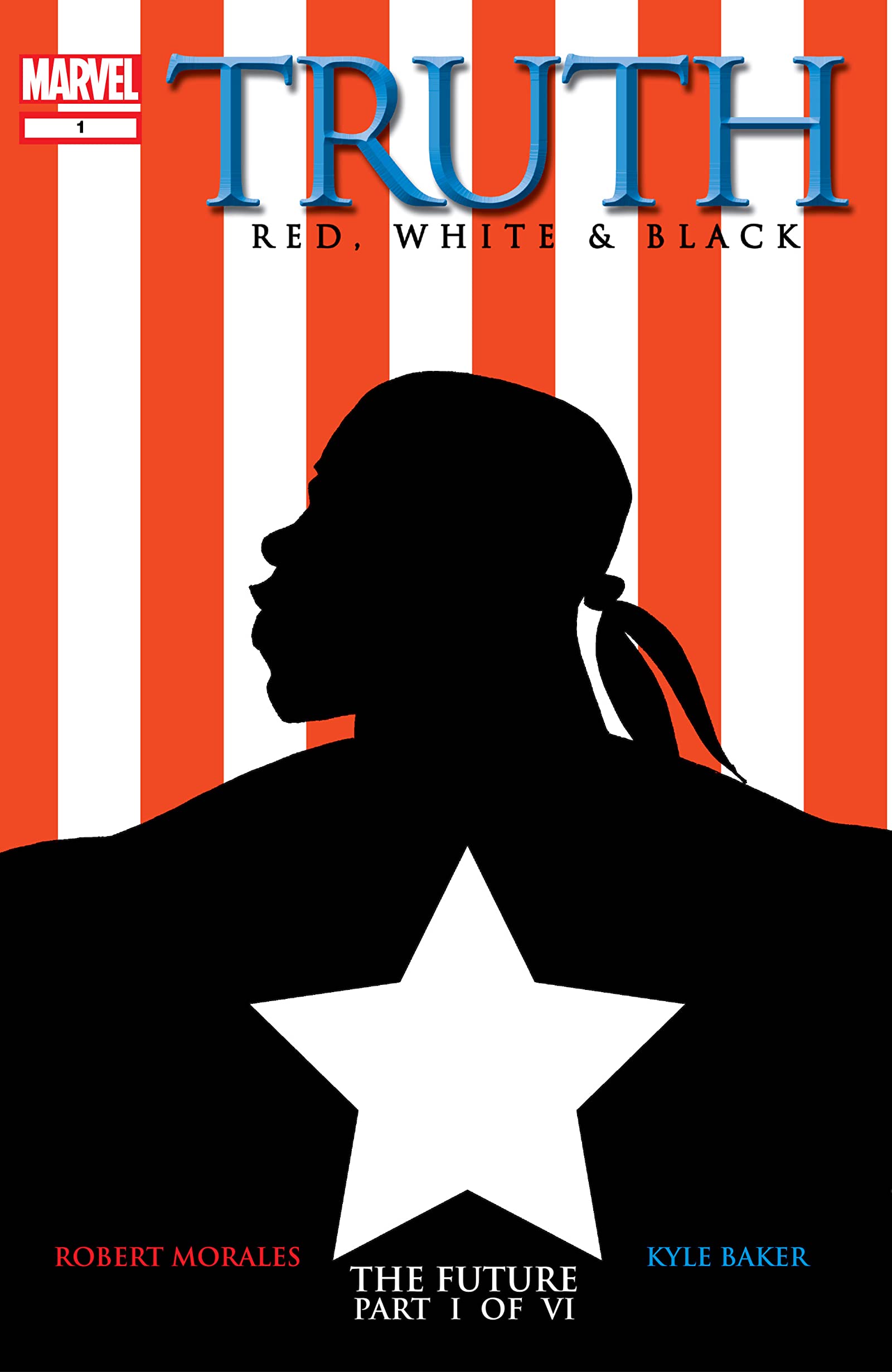 Joaquin Torres has been MIA for the last few episodes, but that might change in the MCU going forward! Sam seemed to officially hand over the wings to him "Keep 'em". He'll likely follow his path in the comics and become the new Falcon. Julia Louis-Dreyfus in the MCU?!?! She plays the mysterious Contessa Valentina Allegra de Fontaine, whose motives at this point aren't clear, but they are most likely evil. “The Contessa” is a long-running Marvel Comics character who was first introduced as a spy and ally of Nick Fury in Strange Tales in the 1960s. She also served as Madame Hydra for a while, these characters can be complicated! HYDRA may have been dismantled in the MCU, but they might be ready for a comeback. According to sources close to the production, Louis-Dreyfus was slated to first appear in the Black Widow film which, pre-Covid was scheduled to debut in theaters May 1, 2020. I guess we will have to wait and see if she will still appear in Black Widow and how much of a big bad she will be going forward! 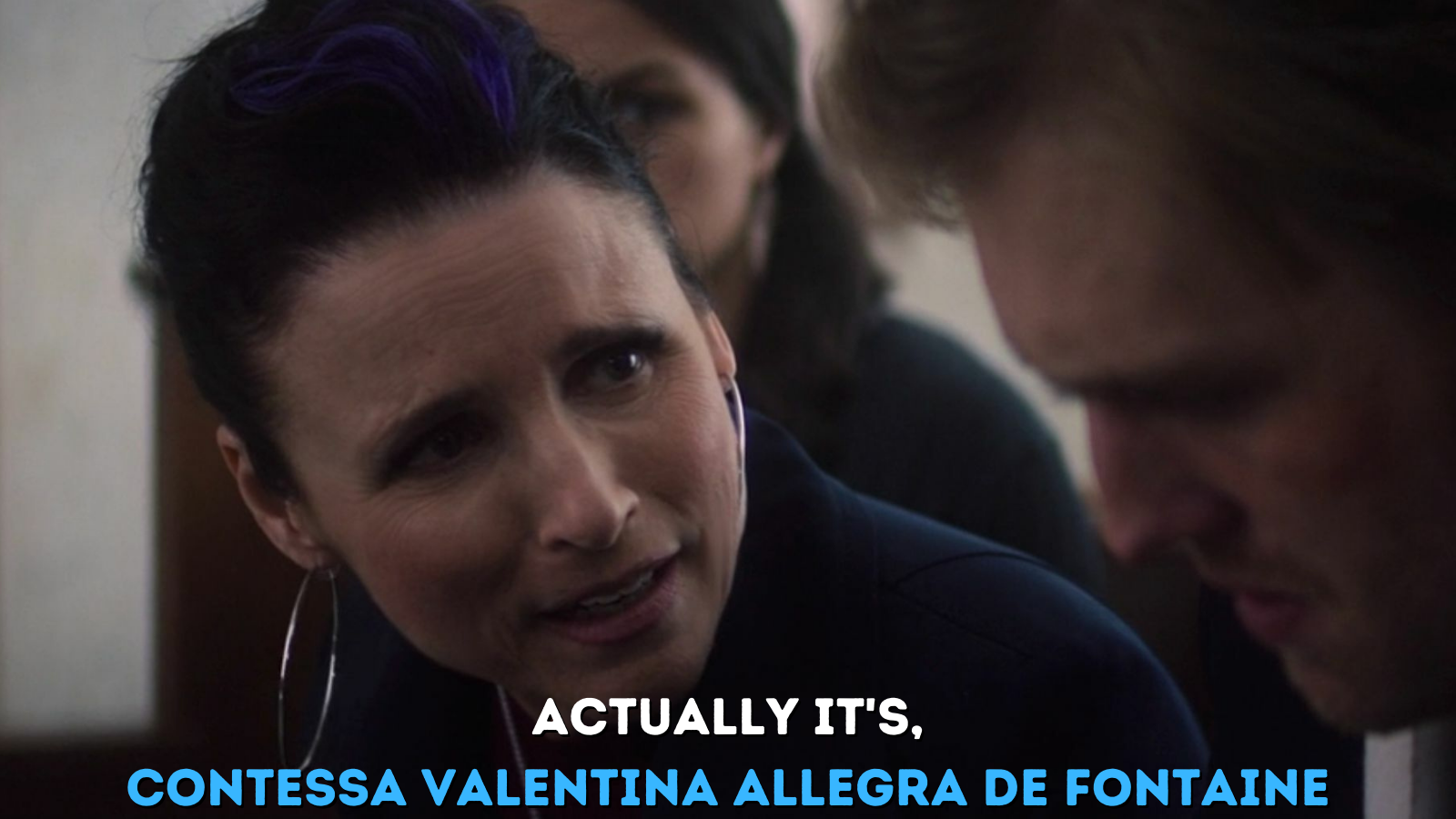 Not sure why the Dora Milaje would take Zemo to the Raft, that floating supermax prison that held Cap Steve's Civil War team, and not to Wakanda. But that's apparently where they're taking him, don't think that will be the last we see Zemo in the MCU. 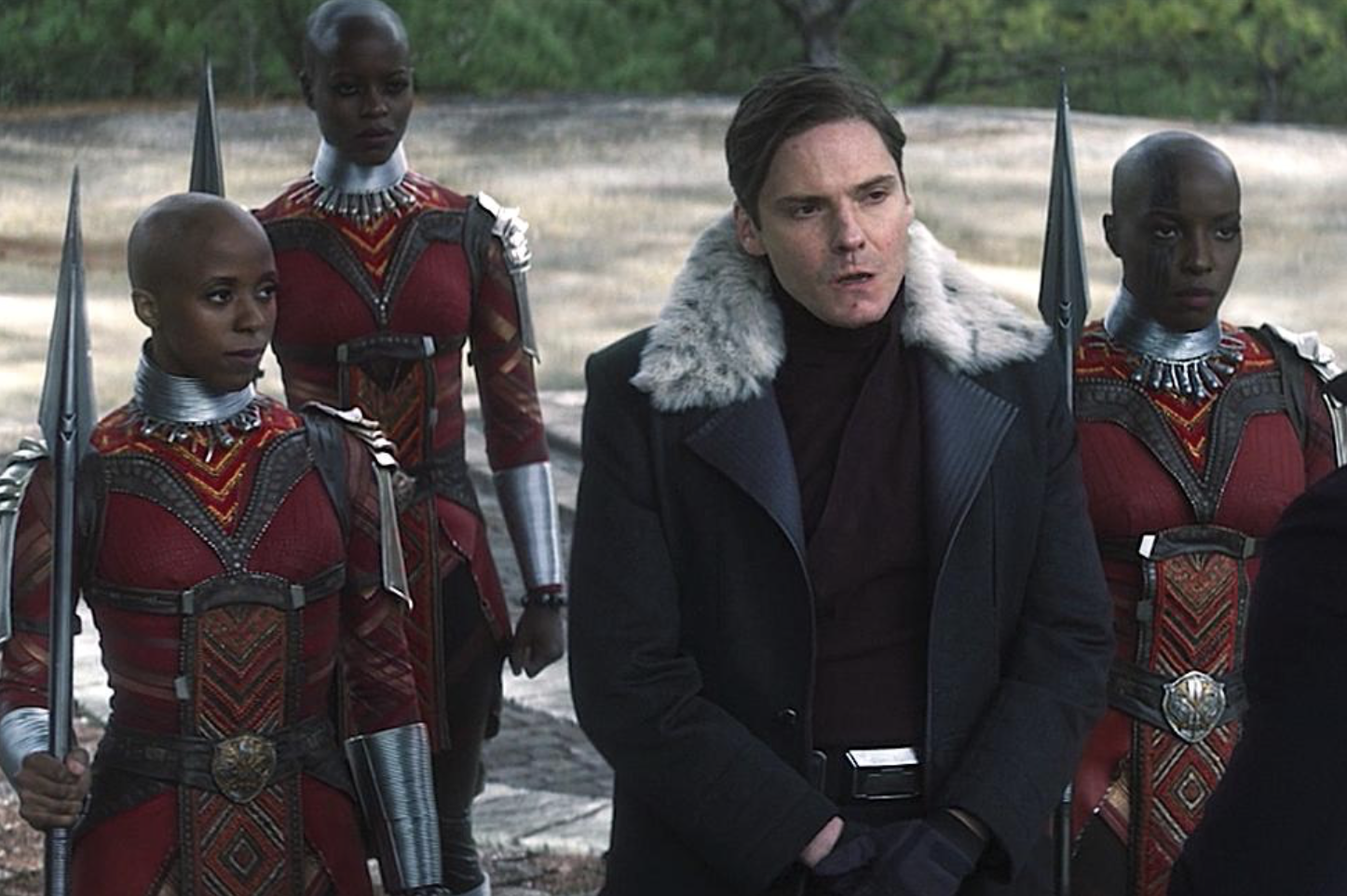 Sam returns to visit Isaiah Bradley in hopes to figure out what to do with the Captain America shield. Isaiah explains what happened to him, why he was imprisoned for so long, and why he has a distrust of the United States government. Isiah mentions The 332 which was another name for the Tuskegee Airmen of WW2. They were a division of the Army Airforce predominantly made up of Black soldiers. The story he tells Sam involving government experiments on African Americans and a massive cover-up resembles the one from the comic that this episode is named after. His mission to save his friends from a P.O.W. camp despite breaking orders to do otherwise also sounds exactly like Steve Rogers’ first mission as Captain America in The First Avenger. With one big difference; Steve’s mission launched him to a career as a hero; Isaiah’s mission landed him in jail for 30 years. 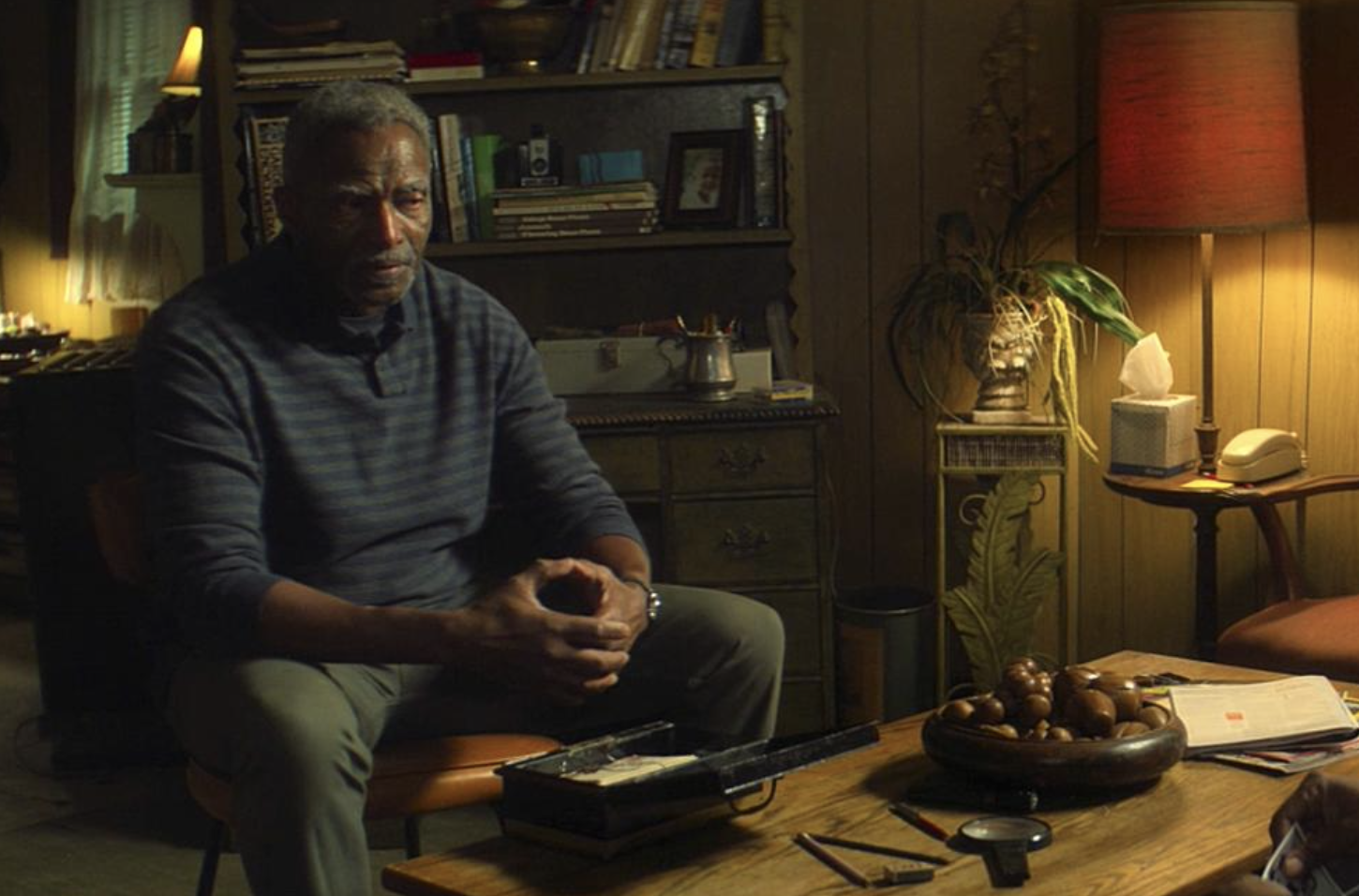 Sharon Carter gives a mission to Batroc to deliver equipment to Karli and the Flag Smashers. If Sharon is the Power Broker, it seems odd that she'd suddenly want to help the Flag Smashers after she wanted the super-soldier serum from them. Or is it all a setup??

In a post-credits scene, John Walker is seen making his own Captain America shield. He is having his own Tony Stark moment, it's not exactly in a cave with metal scraps, but it's certainly not with vibranium. Will it hold up? It looks like Walker may debut as the MCU’s U.S. Agent in the finale next week. 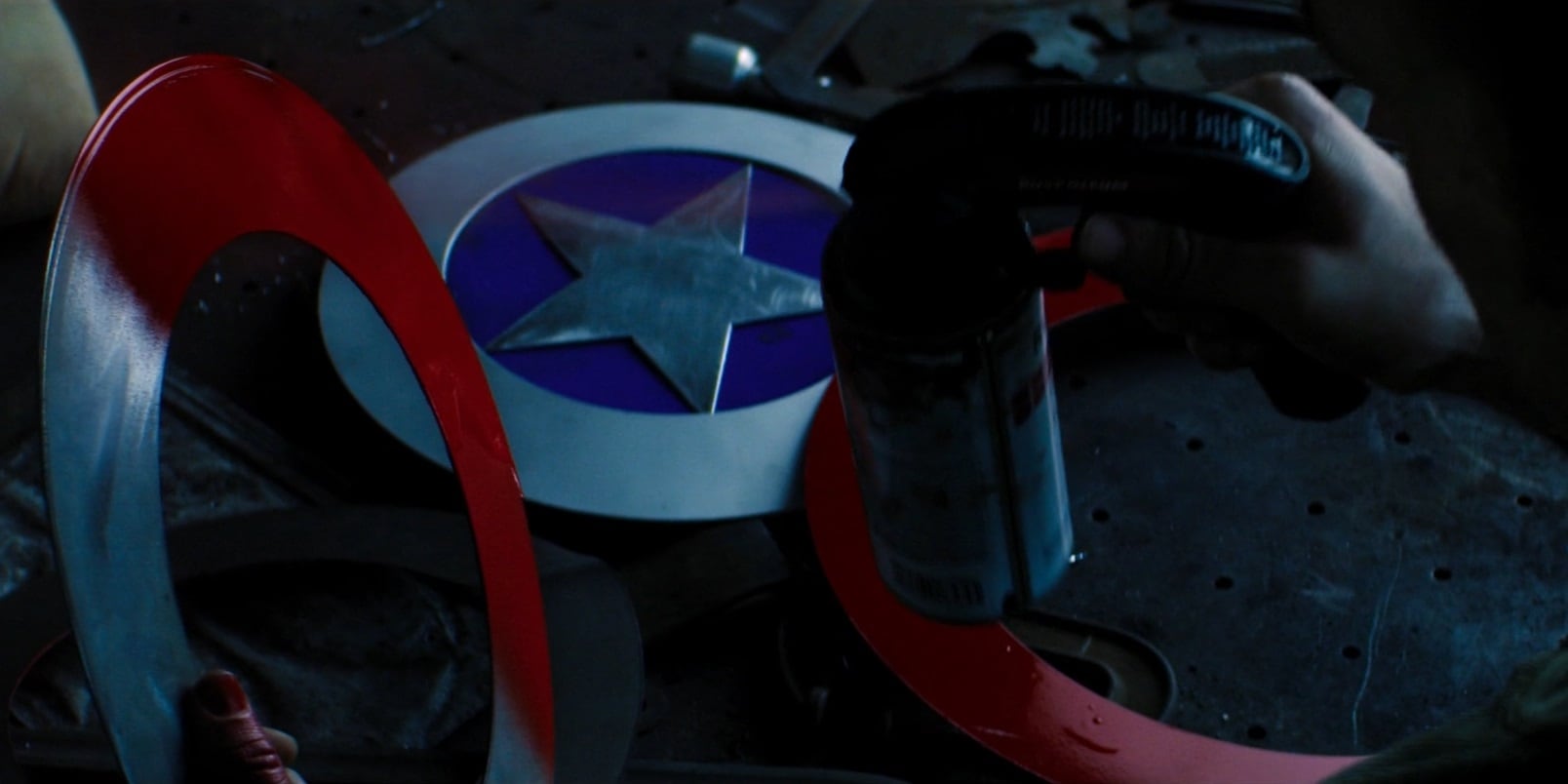 Don't miss our coverage of The Falcon and The Winter Soldier every Monday here!